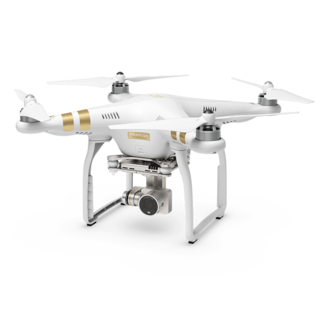 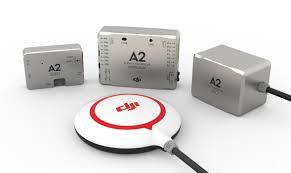 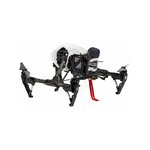 DJI has rethought its drone technology from the ground-up, revolutionizing its systems to achieve a new standard for drone accuracy –resulting in the creation of the Phantom 4 RTK.

The system was designed by looking at the requirements from the drone mapping and surveying market and building exactly what they wished for –a compact drone solution with a high-resolution camera and the ability to capture centimeter-accurate RTK data. 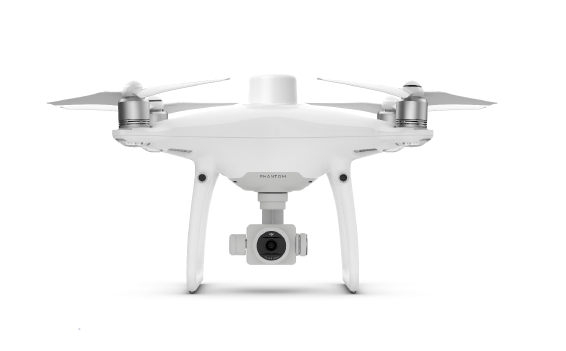 Combine and contrast position data captured fromvirtual and physical base station, Phantom 4 RTK’s camera would geotag the centimeter-level precision data into the image. 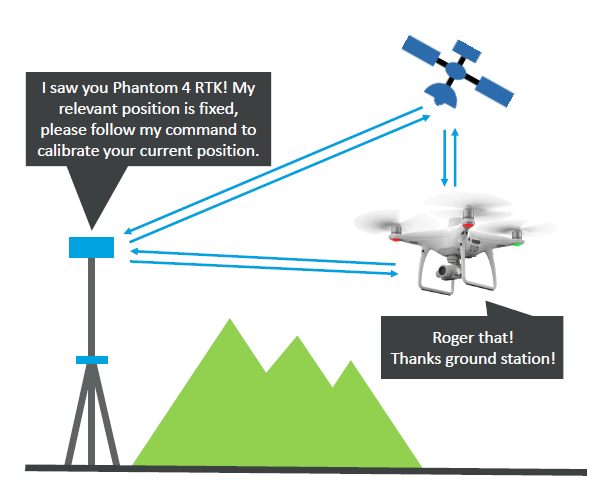 Sitting just beneath the RTK receiver is a redundant GNSS module, installed to maintain flight stability in signal-poor regions such as dense cities.

Combining both GNSS and RTK modules, the Phantom 4 RTK can optimize flight safety while ensuring the most precise data is captured for complex surveying, mapping, and inspection workflows.

DJI PC GS pro is a DJI software for industrial applications including but not limited to, aerial imaging, architecture, precision agriculture, electrical inspections, search and rescue, safety control, and more. It provides easy mission planning though different missions.
Waypoint Flight -Users can input waypoints in PC GS Pro and define the flight actions for the drone during the flight.
Photogrammetry-PC GS Pro automatically generate efficient flight user has set their required flight area and camera parameters. The aircraft will then follow this route to complete its aerial photography tasks. User can process low precision 2D photomap in real-time, import images to PC GS Pro afterward to have a high precision 2D map.